The most iconic cars in Science Fiction

Are you a cars and science fiction lover? Discover the most spectacular jewels in the history of cinema. More than 50 cars are the protagonists of the ‘Hollywoon Dream Sunshine: Vehicles of Science Fiction and Fantasy’, located in the latest exhibition of the Petersen Automobile Museum, in Los Angeles. These are the ones we have selected for you.

Almost 20 feet in length, the Batmobile was based on the platform of a 1967 Chevrolet Impala found in London. It was powered by a 327-cubic-inch V-8 Chevrolet engine mounted low in the frame. 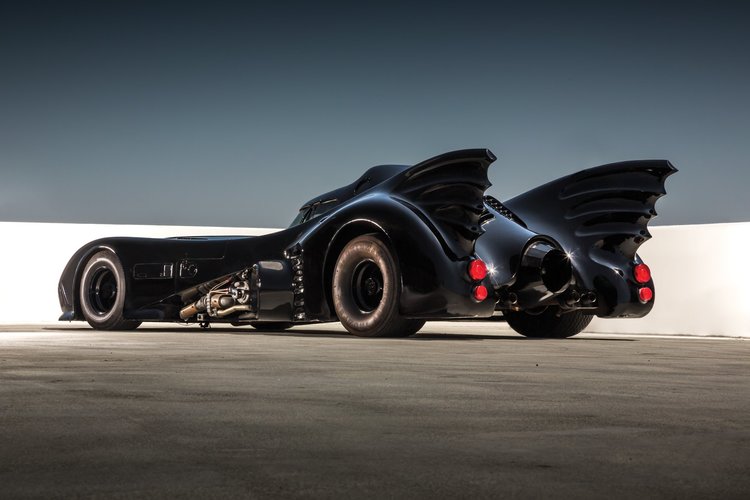 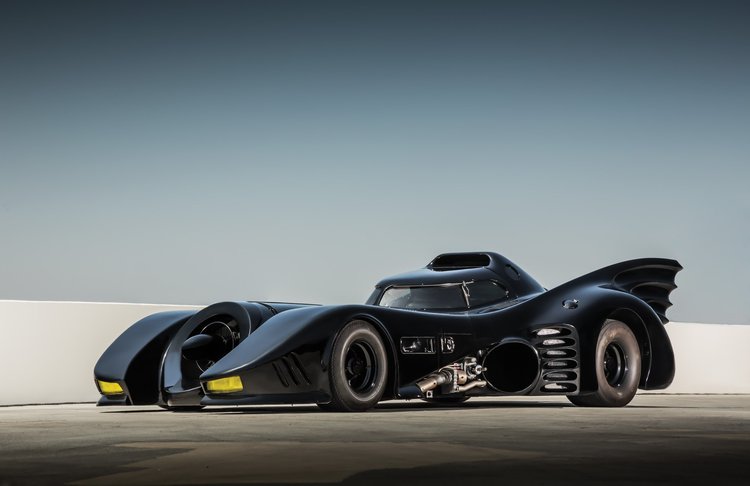 In the future of 2049, Spinners are not a common possession. Prohibitively expensive, they are mostly used by government officials, law enforcement, emergency vehicles, and the wealthy. 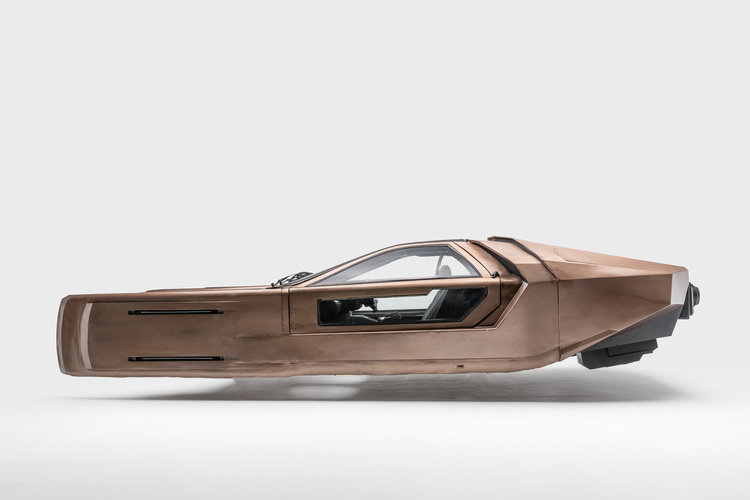 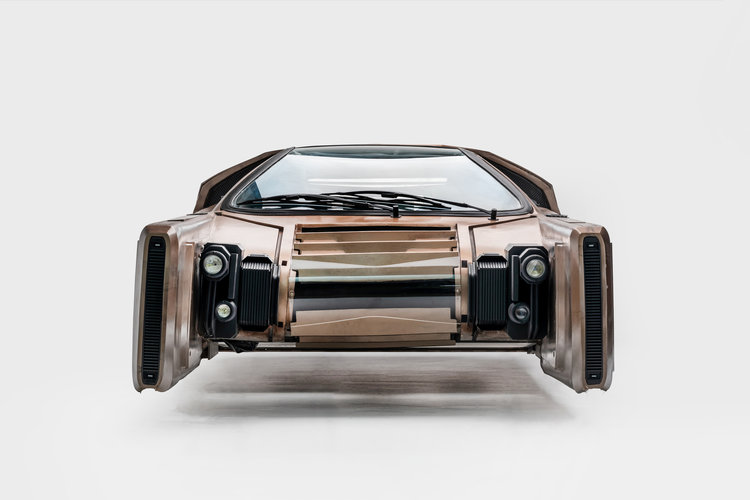 When director Robert Zemeckis and Robert Gale conceived of the first film, the DeLorean was cast, in part, because the car’s gullwing doors made it look like an alien spaceship. Over the course of the two sequels, the Time Machine eventually emerged as a character of its own, undergoing progressive transformation as a result of its time travel experiences. 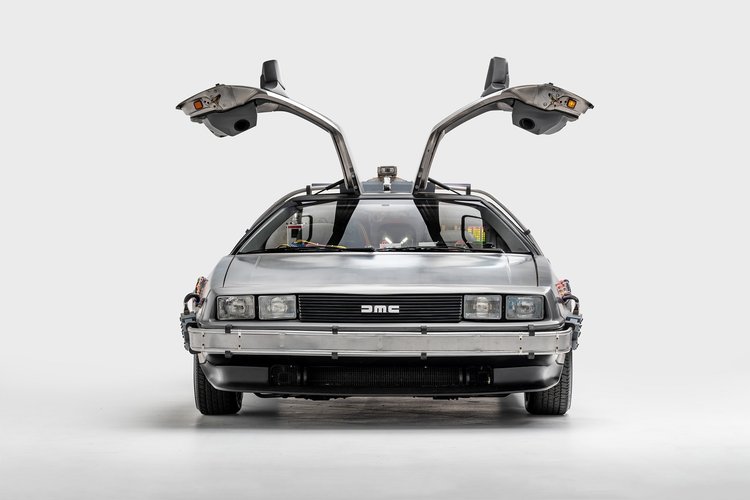 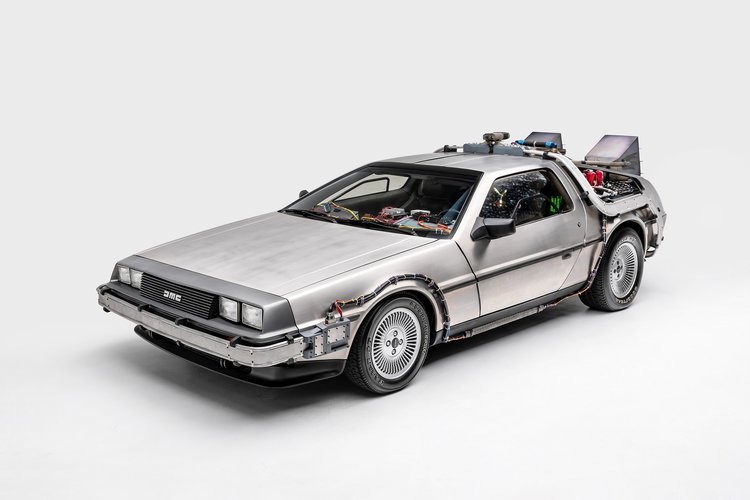 This car, one of four used for the show’s pilot episode, is among the few original K.I.T.T.s that survived destruction later mandated by Pontiac. 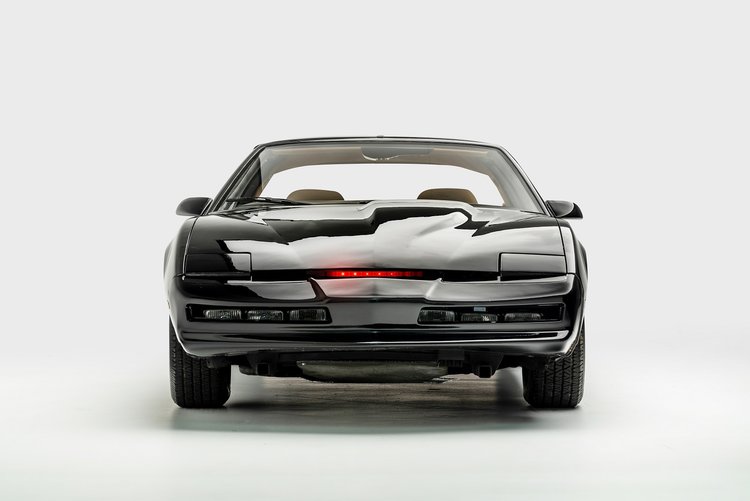 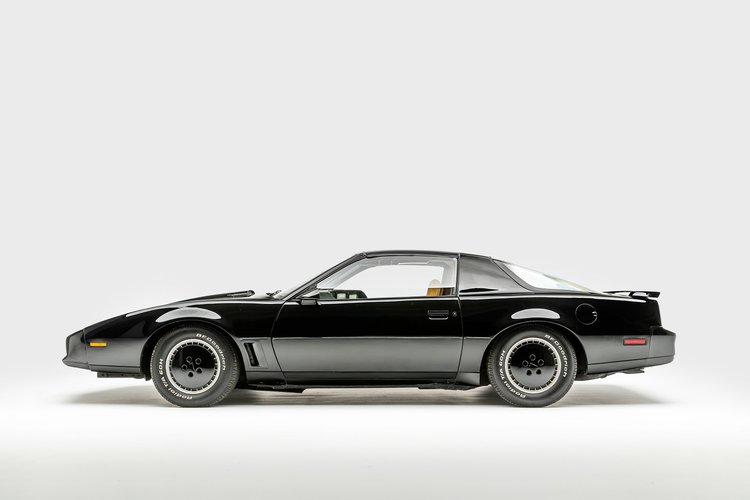 Built in a mere four weeks by legendary Hollywood customizer Dean Jeffries (and one of two originally built), this was the main on-screen car for the original “Green Hornet” TV series in the late ‘60s. 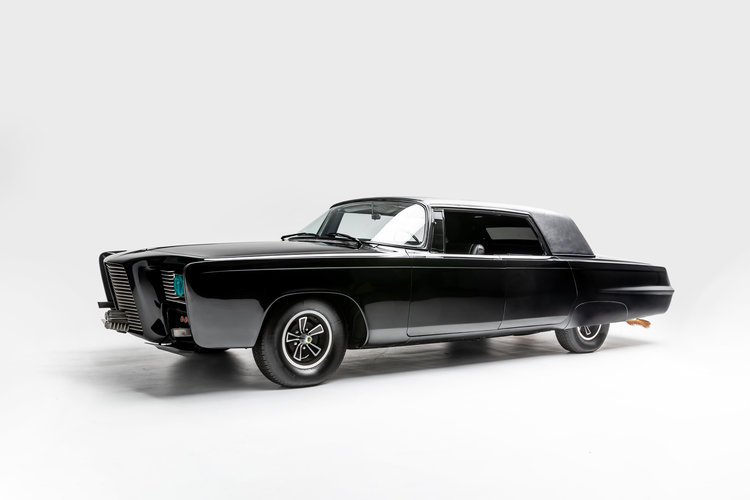 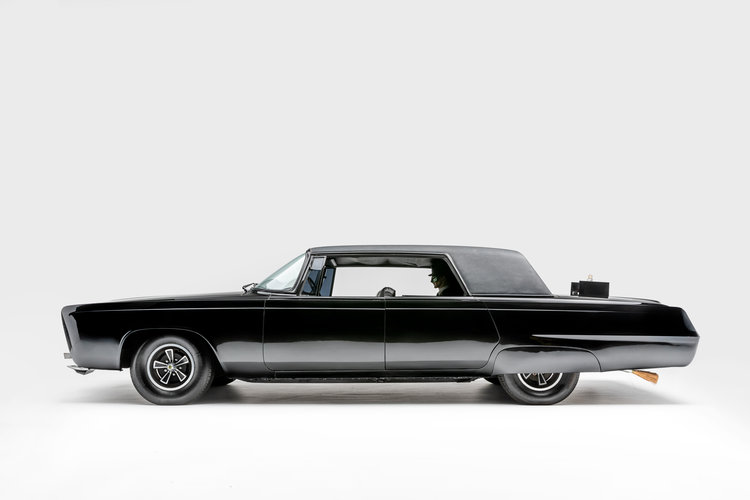