The Dutchman received the award on three occasions, in 1971, 1973 and 1974. The first time he was playing for Ajax Amsterdam and, the other two, he was in FC Barcelona, a team he would later coach and with which he would win the first Champions League in the club’s history, in 1992. The first year he won the award after winning the Dutch league and cup, as well as the European Cup. In 1973, he won after doing the same with Barça, winning the Spanish League, the King’s Cup, as well as the Spanish Super Cup. He is the most influential sports figure of Barça in the last four decades until the emergence of Josep Guardiola coach and Leo Messi footballer. With his arrival in 1973 and 1988, he returned pride to a club that in both situations had been in the shadow of Real Madrid for many years. 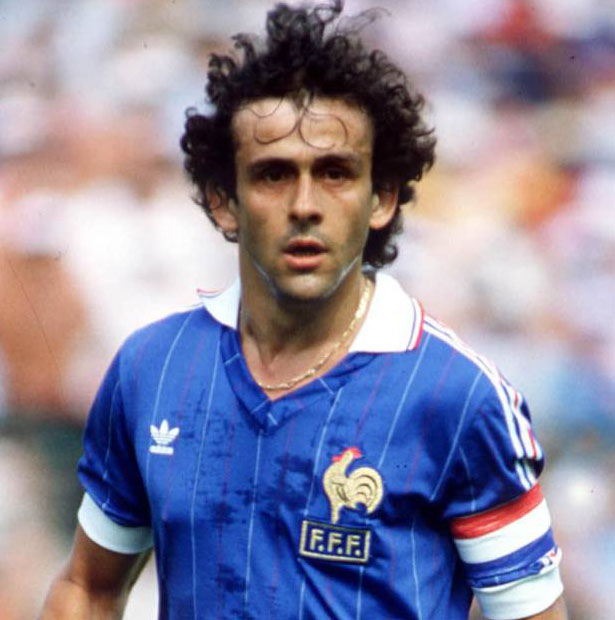 “Le Roi Platini” (King Platini) is considered one of the best half-centers and game creators in history, as reflected in the 3 Golden Balls he received throughout his career, in 1983, 1984 and 1985. During 1982-1983 season ,he signed with Juventus of Turin, a team that won practically everything: Italian League, Cup, European Cup Winners’ Cup, Cup Winners’ Cup and European Super Cup, putting the finishing touch in the Intercontinental played in 1985 against Argentinos Juniors in which he scored the decisive penalty. 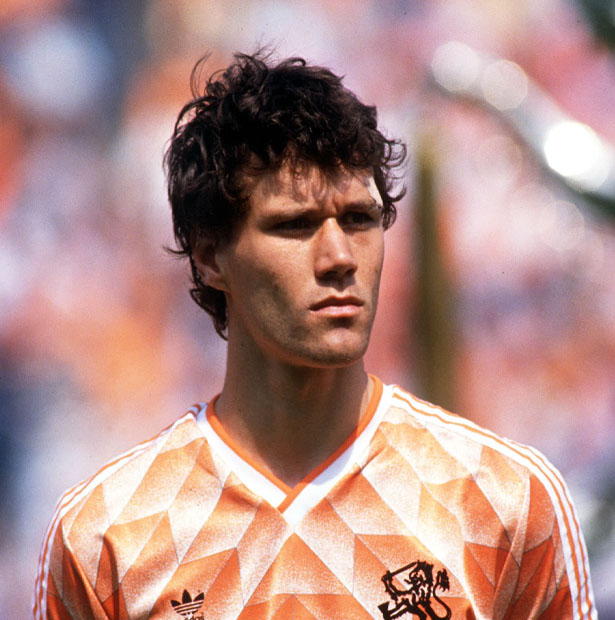 The Dutch striker has probably been one of the greatest centre-forwards of all time. Before signing for AC Milan, Van Basten had already won several titles in the Netherlands, but it was his signing and the key role he played in this great Italian, the credential that earned him three Golden Balls in 1988, 1989 and 1992. At Milan he won three Champions League titles in three years and in 1988 he also won the European Championship, scoring the final goal. 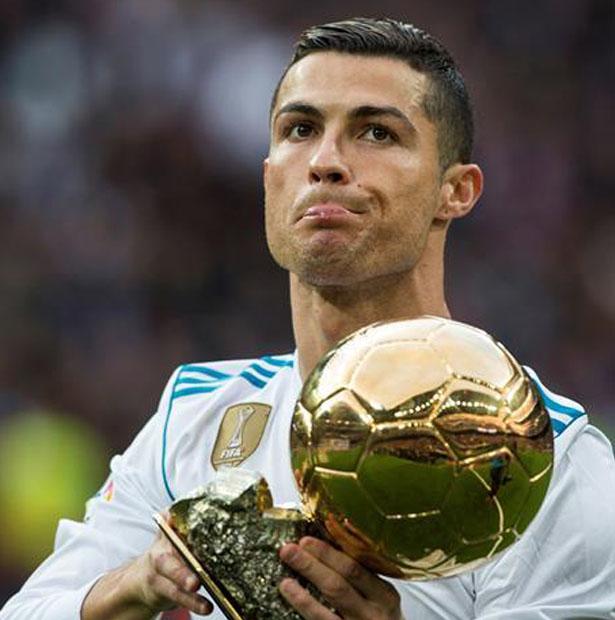 The Portuguese won his first Golden Ball in 2008, when he was still a player of Manchester United, a year in which he was also awarded other prizes such as the Golden Shoe, for scoring no less than 31 goals in the Premier League, and the FIFA World Player. Later, he joined Real Madrid and began to forge his legend within the white club, where he has already surpassed numerous records and, to this day, continues to make historical numbers. He got tha prize again in 2013, and another one in 2014, after winning the long-awaited tenth Champions League with Madrid. It would repeat in 2016 and 2017. 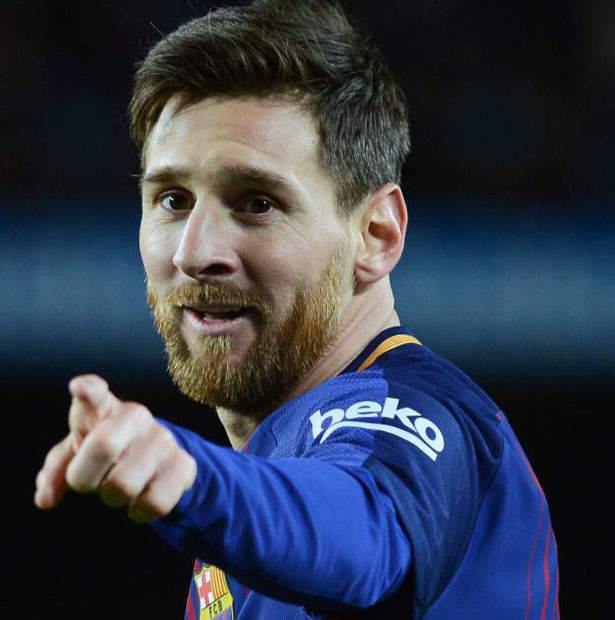 The Argentinian football player has 5 awards behind him, just like Cristiano Ronaldo, but he can count on nothing less than 4 consecutive ones, from 2009 to 2012. With him, Barça has made history in football and he has made history in Barça, pulverizing records and goals as if he were a Playstation player. It was in 2015 the last time he lifted the Golden Ball, after a season in which FC Barcelona, under the orders of Luis Enrique, got 5 titles out of 6 possible, staying one step away from equalling the milestone achieved by Guardiola’s team in 2009.

Tags: champion, cristiano ronaldo, football, golden ball, lionel messi, prize, top, winner
This website applies owned and third party cookies to assess your browsing and in order to provide customized services and publicity according to your interests. Continuing browsing will be considered as your acceptance of our Cookies Policy. Ok+ Info