These are the best FIFA 19 players on Earth

The acclaimed FIFA 19 is living its last months as a reference title in virtual football. FIFA 20 will arrive by the end of next September, and will do it with a number of novelties that have excited fans of the game of football reference in the world of gaming and eSports. 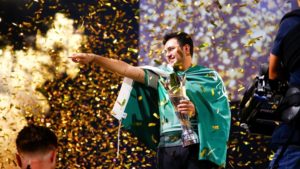 The new game mode is its main claim: VOLTA Football aims to revolutionize the market. This technology will offer the user a game with skills that are impossible for mortals. This street football recreation mode will also feature a story mode that promises to keep the user entertained for a few extra hours.

Before all this happens, the competitive professional world of the FIFA 19 video game will be revolutionised by the arrival of the most important event of the year: the FIFA eWorld Cup 2019. This annual event, held in London, decides who will be crowned FIFA’s best player. On 2, 3 and 4 August the participants (already winners and with incredible merit for being there) will play their matches and the best will ascend to the glory of being the FIFA eWorld Cup 2019 champions. 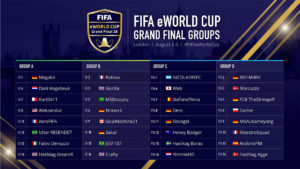 The best FIFA player will be determined among the best on two completely different game consoles: Xbox One and PS4 – what’s it like? Two different qualifiers are played with “specialists” from each console. In addition to F2Tekkz and Rebel Stokes (two of the big contenders for the final title), the 16 qualifiers also include Spain’s Kilian Pita, alias Zidane10, and reigning FIFA eWorld Cup winner Mosaad Aldossary. The big winner was Nicolas99fc, the Argentinian won the final of the PS4 playoffs and completes a picture of big names such as Zezinho, VitalityMaestro and Didychrislito. The FIFA eWorld Cup will award more than USD 500,000 in prizes. The champion will win USD 250,000, the FIFA 19 World Player of the Year title and a special invitation to The Best FIFA Football Awards gala. 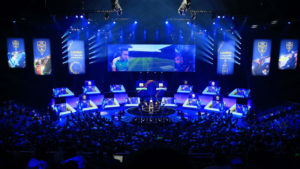