December 12, 2018 / by Linx / In Music, News / Comments Off on The Blaze: When electronic music meets cinema

Guillaume and Jonathn Alric are the members of The Blaze, a French electronic music duo that, for the last two years, have been revolutionising the electronic scene of nowadays. With a long career as a DJ and music producer, Guillaume is the sound expert of the group. On the other hand, Jonathan studied Film in Brussels, Nepal and India. He is in charge of taking the musical content to a very powerful visual world, far from the steorithms of electronic music. 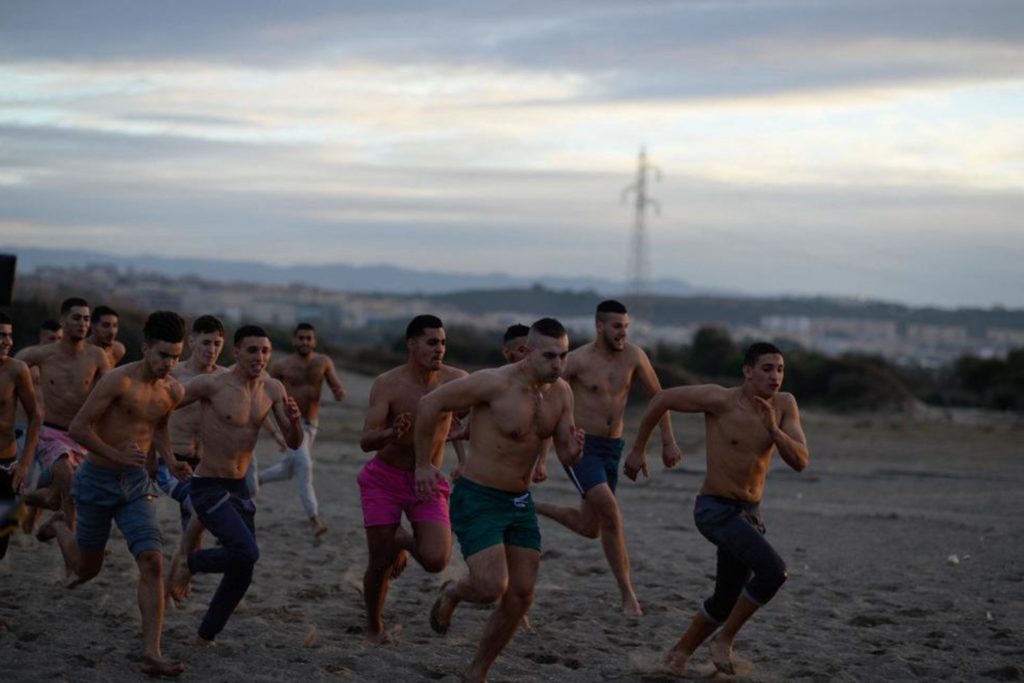 The Blaze began when Jonathan asked his cousin for help with a video of a school project. The result was his first video, ‘Virile’ (2016), a clip that reflects about the details of friendship between two friends.

After ‘Virile’, the jewel ‘Territory’ (2017) came. The story that tells the arrival of an Algerian man to his home. A videoclip that captivated the director who won the Oscar for Best Film, Barry Jenkins. The video also received the FilmCraft Grand Prix at Cannes that year.

After having published their latest work, ‘Heaven’, the cousins are preparing for a new success, seeking, through of his music and his videos, the way to continue producing chills in the spectator.

Tags: Brand, Electronic Music, Linx Energy Drink, Music, The Blaze, Videoclip
This website applies owned and third party cookies to assess your browsing and in order to provide customized services and publicity according to your interests. Continuing browsing will be considered as your acceptance of our Cookies Policy. Ok+ Info